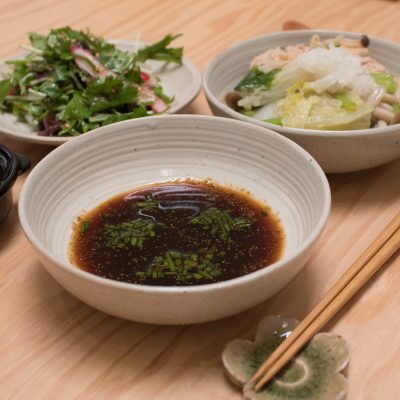 Combination of soy sauce, daidai citrus and sansho powder (did you know sansho also belongs to citrus family?) create such refreshing bright aroma and kick in this quick dipping sauce. Adjust the amount of sansho powder according to your taste (or tolerance to its numbing heat). Originally introduced to serve with Shiso Chicken Meatball and Grated Daikon Hot Pot, this sauce is good for any hot pot dishes, or as a dipping sauce for gyoza dumplings. 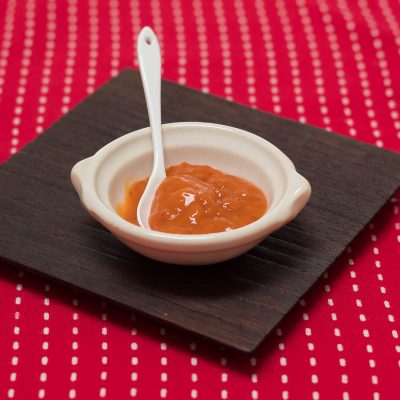 Just mix equal parts of the hot and umami-rich Kanzuri and Yuzu Juice, and it becomes a perfect aromatic condiment with a kick. I like it with any rice dish (like my Corn Rice), noodle, or grilled meat (great with yakitori, too).

Made from Japanese mayonnaise, Yuzu juice, Yuzu-Kosho, and chives, this is a super quick dipping sauce which can be made with everything I always have in my fridge, and it always tastes so good. You can adjust the amount of the yuzu-kosho according to your taste. This sauce is great with Salt-Roasted Fingerling Potatoes made in Fukkura-san, or grilled vegetables, fish, etc. 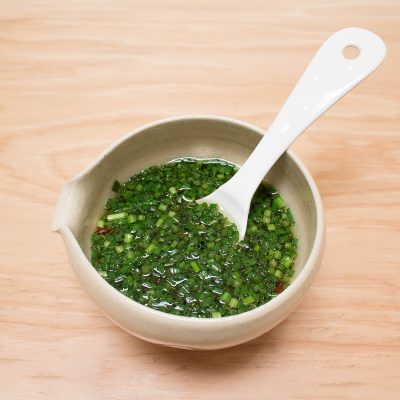 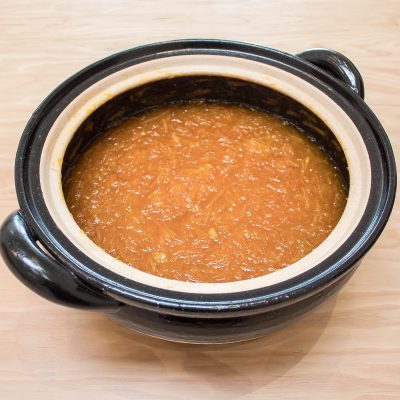 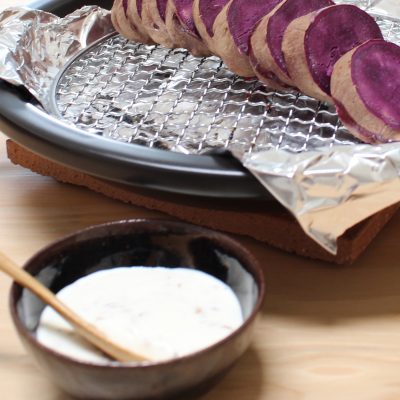 This simple combination of Liquid Shio-Koji and mascarpone cheese has the wonderful subtle sweet umami flavor from the shio-koji and rich creamy touch of the mascarpone. The sauce is great with Roasted Sweet Potato or as a topping for roasted vegetables such as beets and carrots. 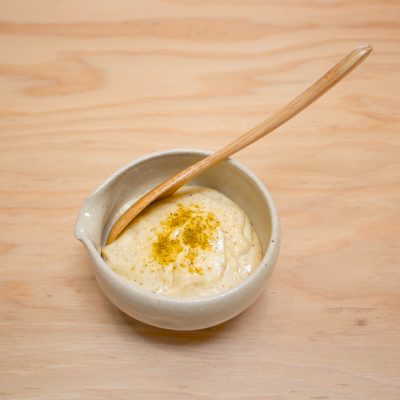 Just mix mayonnaise and some sansho powder, and all-purpose condiment is ready in a few seconds. Sansho adds the beautiful aromatic touch with tong-numbing spicy kick in the finish. Adjust the amount of sansho according to your taste. This condiment is great with smoked dish, fried chicken, fresh vegetable sticks, and so many more. 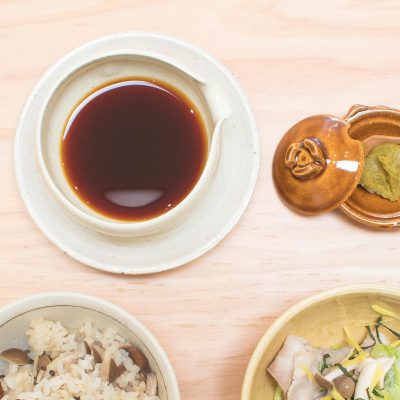 This is a super simple ponzu, made by equal amount of Japanese daidai citrus (aromatic citrus, which is a type of orange) juice and high quality soy sauce. Great with tofu, grilled fish, etc.