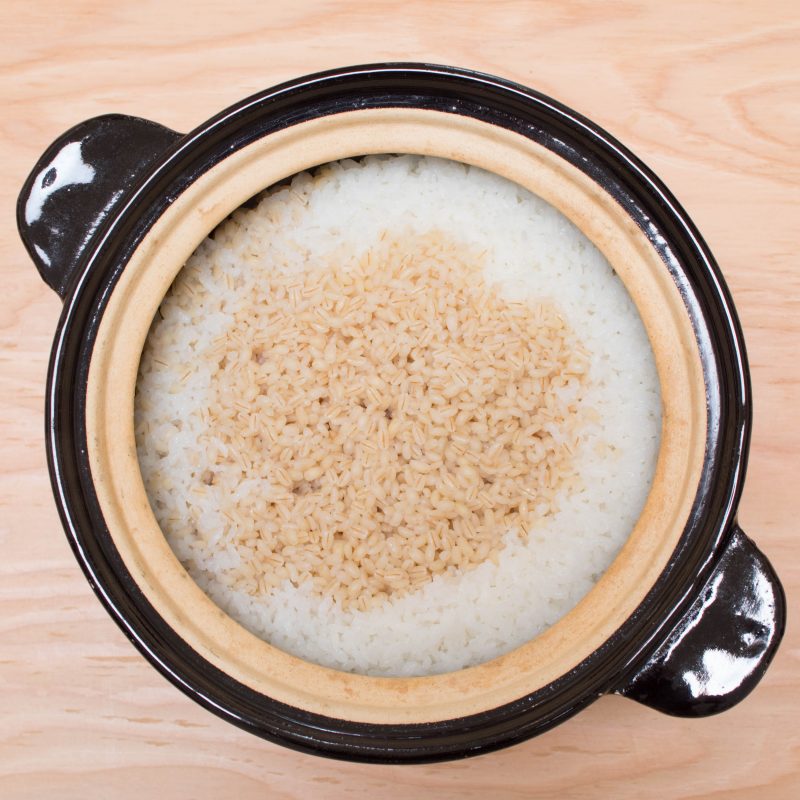 Mochi Mugi is a type of barley and it is considered to be a “super food”, as it contains much higher amount of fiber than brown rice or regular kinds of barley. For me, Mochi Mugi simply tastes so good and I really enjoy its nice bouncy texture. By adding a small amount of Mochi Mugi to your rice, your rice becomes not only more nutritious but it adds another nice dimension in the flavor. For each packet of Mochi Mugi, 1/2 cup (120 ml) water is needed to cook.

This is a vegan dish.

Mochi Mugi is so good. 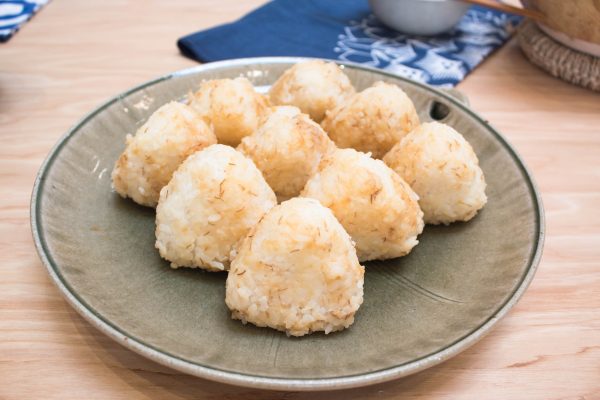 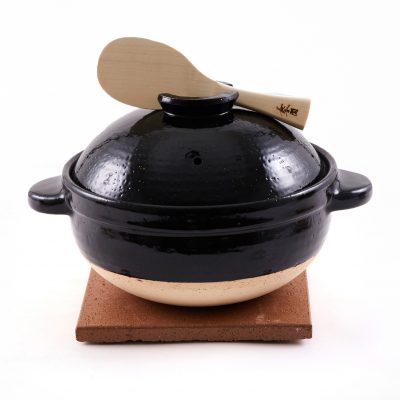 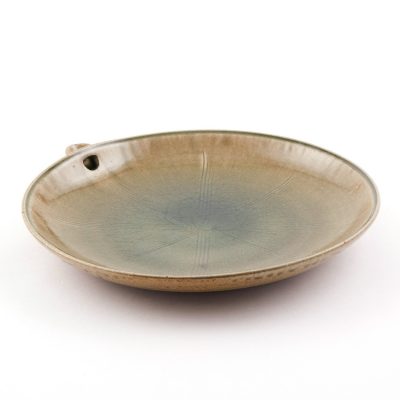 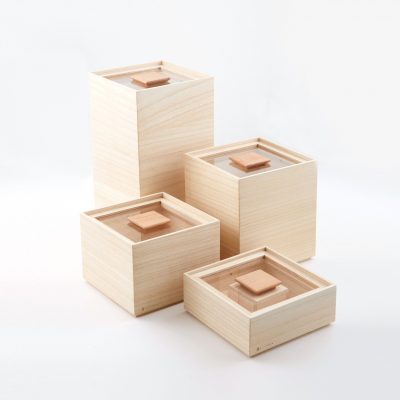 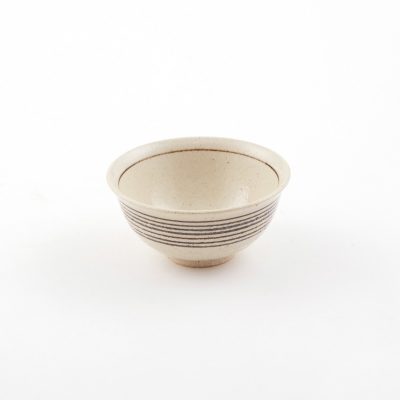 Ingredients Used in this Recipe 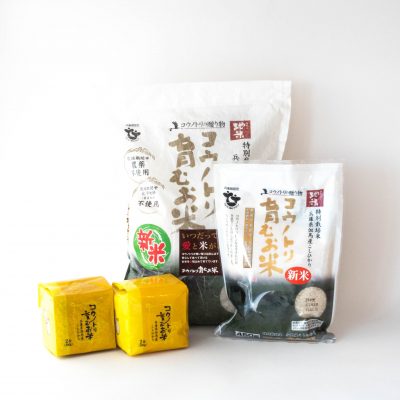 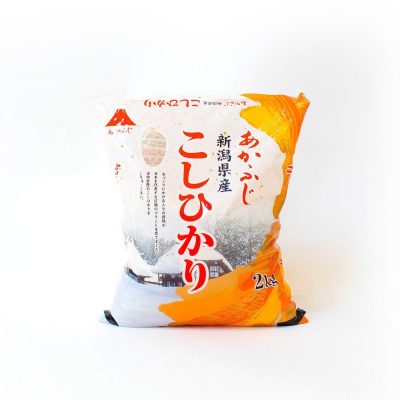